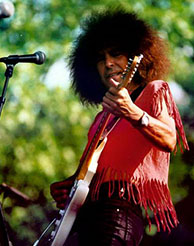 Simeon Ivanov KANGO is a Macedonian guitarist and musician. He is popular as songs creator, lyrics author, arranger and an unflagging rock music promoter by Rock Caravan events      throughout Macedonia. Kango is an owner of private Rock’n Roll school, founder of KRUNA Maktheon cosmopolitan organization and Orpheus rock association.

He has had many performances in Macedonia and abroad. In 2008 he did his own show on the famous Pivo Land Fest in Skopje fortress Kale.He celebrated his 40-th anniversary with a concert in House of ARM., and the Rock’n roll’s half century anniversary in the summer of 2009 – with a tour in 25 cities of Macedonia.In June 2013 he had own performance during the T’k Tak Fest second edition in Kavardartsi.

Alongside his numerous concerts in Macedonia, Kango make performances abroad too. In 1994 he appeared on Zaycharska kitariada Fest and in 2004 he did tours in Serbia (Belgrade, Novi Sad, Nish, Kraguevats, Chupria and Parachin). In April 2004, together with famous rock, jazz and blues bands from the Balkans he took participation in Jazz Rock Festival, Vienna, Austria. 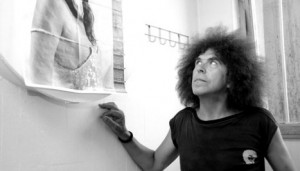 The talent never goes alone.  Together with music making, Kango writes poetry and does photography. He has issued four poems collections for 10 years. They are titled Resurrection Ascension, Inspiration and Crucifix.

For the last 20 years Kango has been giving an extremely support to young rock musicians and rock bands. For 19 years he has organized the great rock happening Orpheus’ Mysteries held in Kochani, Macedonia.